The prestigious joberg2c recently celebrated its 11th year and KARAN BEEF has been a proud sponsor of the race from the start. The iconic mountain bike race started at KARAN BEEF in Heidelberg which provides the perfect place to launch riders into farmlands. For the last 10 years, KARAN BEEF has been one of the proud sponsors of the prestigious joberg2c mountain bike race while providing significant upliftment to the communities the race travels through. This is in support of the event ethos, whereby the race is designed and run as a community event relying on the support of rural schools and communities along the route. KARAN BEEF has been a vital sponsor in making this happen, ensuring that the communities benefit from the much-needed economic stimulus that joberg2c provides.

From the earliest races, KARAN BEEF has provided the phenomenal starting point to joberg2c. KARAN BEEF Director Matthew Karan points out: “KARAN BEEF and joberg2c are synonymous. In the past 10 years of being a vital sponsor of the race, we have proudly contributed to uplifting the communities and farmers along the race route. It is a source of pride to everyone in the company that we have been able to uplift so many communities and people along the route.”

joberg2c is South Africa's longest Mountain Bike Stage Race. It starts at the KARAN BEEF Heidelberg Farm and then goes through Reitz, Sterkfontein, Winterton, Emseni, Nottingham, Clifton, Underberg, Glencairn, Mackenzie, Jolivet and finally, Scottburgh where the race ends. It is a phenomenal way to take part in an adventure and take in some beautiful South African countryside while doing considerable good for the local communities.

joberg2c Race Director Craig Wapnick states: “We established this event with the idea that we’ve got to run it as a business, but we are going to use communities to help us do it well. And one of the ways that the communities are going to get inspired is if they raise funds and they use our event to raise money. For most of our villages along the way it is the biggest fundraiser of the year.”

To aid communities along the route, joberg2c uses a community inspired model. This means they work with schools and other organisations along the route to provide five-star race villages and water points. The schools are paid to do the catering, erect the tents, and aid all those involved in the race. A whole community has been built around the efforts that organisers, volunteers, and participants have put into the race every year. KARAN BEEF supplies most of the villages along the way with meat at no cost to the communities. Doing so ensures the communities save on the cost of feeding everyone involved in the race, enabling them to raise a significant amount of money for their communities.

In 2019, joberg2c paid out R4.5 million to schools and institutions to host the race villages and water points, and a further R1.2 million to various suppliers directly along the route and towards the route building. The total amount paid to communities is approximately R35 million over 10 years. “This is what this event does; it injects cash into the area, and it forms new relationships,” avers Wapnick.

Wapnick goes on to say that joberg2c is extremely grateful for KARAN BEEF’s continued support, sponsorship of meat, and the use of the KARAN BEEF Heidelberg Farm as the starting point of the race over the years of the race. 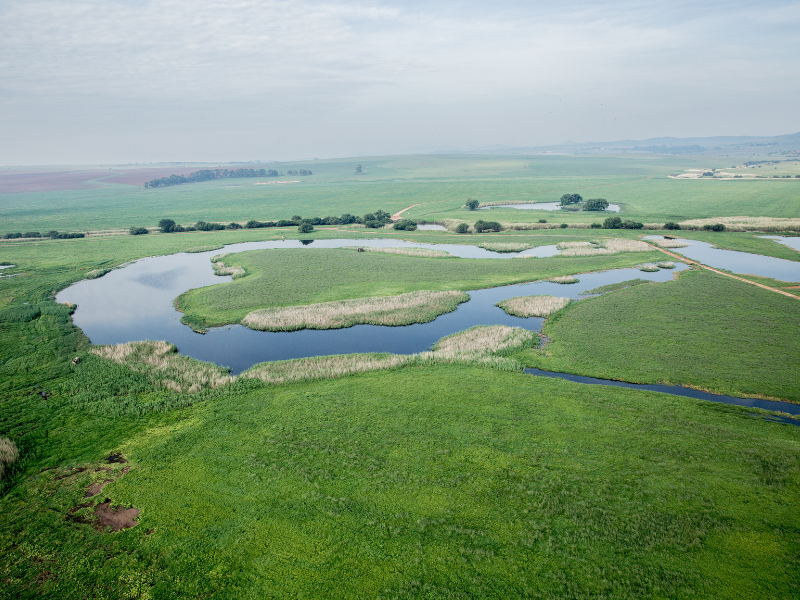 Get The Beef Easy App now!

It’s easy to use, mobile-friendly and even provides helpful tips on which cuts of beef to buy and where to find outlets that stock beef in your area.